The 10-in-1 Multi-Function Robotic Cooker from Gourmia. 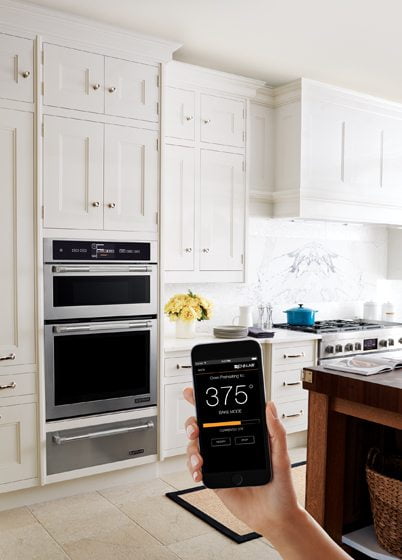 The Smartphone app for Samsung's refrigerator. 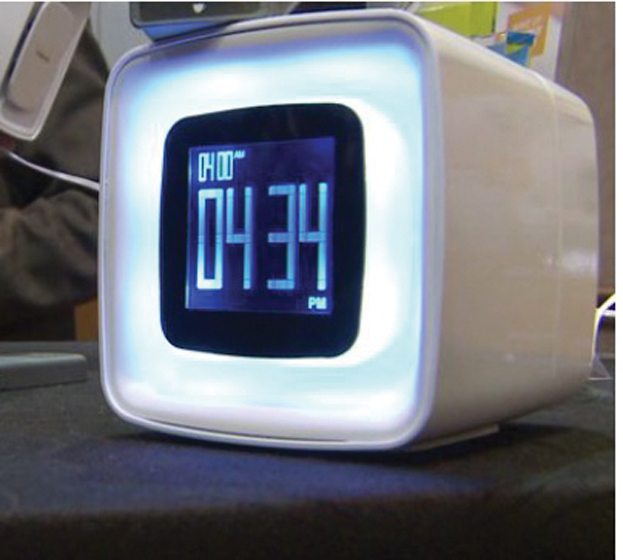 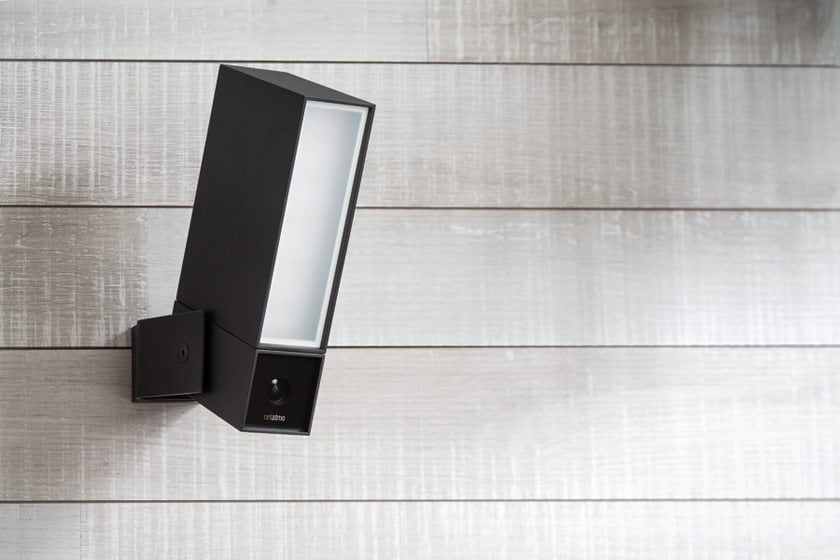 Gadgets Galore SURROUND SOUND  Bang & Olufsen celebrated its 90th anniversary by releasing BeoLab 90, a massive, sculptural loudspeaker that stands four feet tall, weighs more than 300 pounds and delivers 8,200 watts through an array of 18 speaker drivers. The unit’s smartphone-controlled technology adjusts the sound for factors like room composition, furniture location, listener location and the number of people in the room. A little over the top? At $40,000 per speaker, that’s exactly as it should be. bang-olufsen.com

KITCHEN ASSISTANT  The 10-in-1 Multi-Function Robotic Cooker from Gourmia boasts a self-operated stirring system that frees home chefs for more important tasks. When the stirring system is removed, the cooker can also roast, steam, slow-cook and bake. Self-monitoring and programmable, the machine packs a base-mounted heating mechanism that maximizes the searing effect. A hot-air circulation system cooks food with less oil (and fewer calories). $300. gourmia.com

CHEF-TESTED  Say goodbye to soggy casseroles and burnt cookies with Jenn-Air’s dual-convection Connected Wall Oven, which lets you control cooking wirelessly via an iOS or Android app from a smartphone or tablet. A seven-inch touch screen on the oven front runs the Culinary Center, an advanced cooking system that utilizes chef-tested programs designed to help cooks achieve their desired results. $3,599 for a single-oven model. jennair.com/connect

THE HUB OF THE HOME  A 21.5-inch HD LCD screen on its exterior door gives Samsung’s Family Hub refrigerator a new level of connectivity. From simple tasks like posting lists and updating calendars to streaming music and watching programs by connecting to your Samsung Smart TV—the sky is the limit. A Samsung Smart Home app checks what’s in your fridge via three internal cameras—while you’re at the store. Or, if grocery shopping isn’t your thing, a MasterCard app enables you to order from multiple vendors. Available in May 2016. $4,999. samsung.com

ON THE NOSE  Sensorwake, the first “olfactory alarm clock,” wakes you up with pleasant aromas instead of jarring sounds. Conceived by 19-year-old Paris inventor Guillaume Rolland, the clock comes with scent capsules; insert one, program a wake-up time and one of seven aromas including chocolate, espresso, croissant and peppermint will rouse you. The only shortcoming so far: There’s no bacon on the menu. Available in the U.S. in June 2016. Preorder for $89 at sensorwake.com.

PHOTO OP  Snag burglars, loiterers or even the neighbor’s dog wreaking havoc in your garden with Presence to relieve his dog boredom, an outdoor camera from France-based Netatmo. The camera’s smart zone feature allows you to select specific areas for alert, while its sensors distinguish between people, pets and cars—day and night. An app live streams whatever the camera sees to your smart device. And a floodlight can be switched on to light your way in—or help keep intruders out. Available in April 2016. $300. netatmo.com v

Repeat clients expecting a second child called on designer Dane Austin to outfit their new, transitional-style home in Arlington. “With a toddler in tow...